Explore the relationship between corals and Vermetid snails with Dr. Anya Brown

Thank you Yocha Dehe Wintun Nation for sponsoring this Lunch with a Scientist!

Anya Brown is a marine scientist and assistant professor at UC Davis, based at the Bodega Marine Lab in Bodega Bay, CA. She studies marine ecology, and takes particular interest in the microbes that associated with hosts (like corals!). Her work has taken her to French Polynesia, the Cayman Islands, Puerto Rico, St Croix and Massachusetts. Originally from New York, she’s moved around to lots of places around the US to gain experience and go to grad school.

Thank you Yocha Dehe Wintun Nation for sponsoring this Lunch with a Scientist. 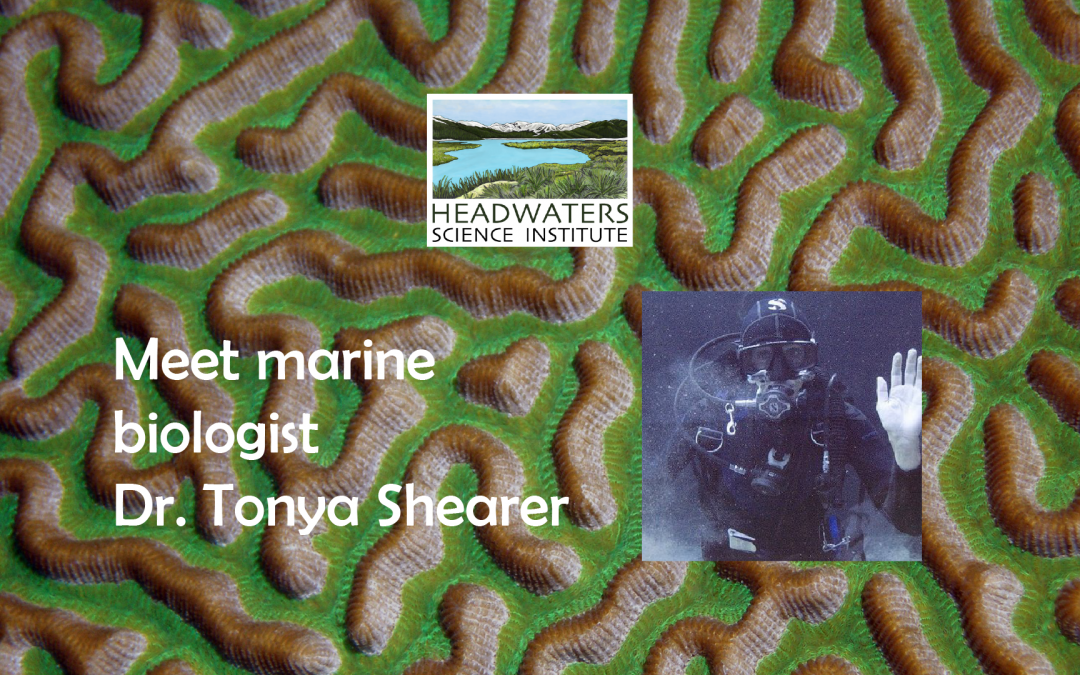 We had a great conversation with Dr. Tonya Shearer in our latest Lunch With A Scientist episode.

Tonya has a PhD in biology and specializes in coral reef health using genetic and genomic technology. As a marine biologist, her research led her to study reefs around the world. Over the last nine years, she developed and now runs two informal science education centers in the metro-Atlanta area specializing in hands-on STEM activities. Tonya is also a scuba instructor who uses scuba and scientific diving to give kids immersive STEM experiences. Most recently, she has joined the Guy Harvey Ocean Foundation as the Director of Strategic Partnerships to develop marine education programs with academic, government and commercial partners to share her mission of ocean conservation.

We had a great conversation with Dr. Gisele Montano in our latest Lunch With A Scientist episode. Originally from Brazil, Dr. Montano is the Director of Species Sustainability at SeaWorld and Busch Gardens.

Her research on reproductive physiology focused on sexing technology applied to frozen-thawed spermatozoa from bottlenose dolphins. Dr. Montano has collaborated on various studies in several different species such as dolphins, beluga, killer whales, penguins, elephants, rhinos and most currently sharks. She has participated in 12 Ocearch expeditions, examining white sharks in the East Coast of United States and Canada.

She dives into her research with marine animals while also giving us a glimpse into her path into her career and what challenges she faced.