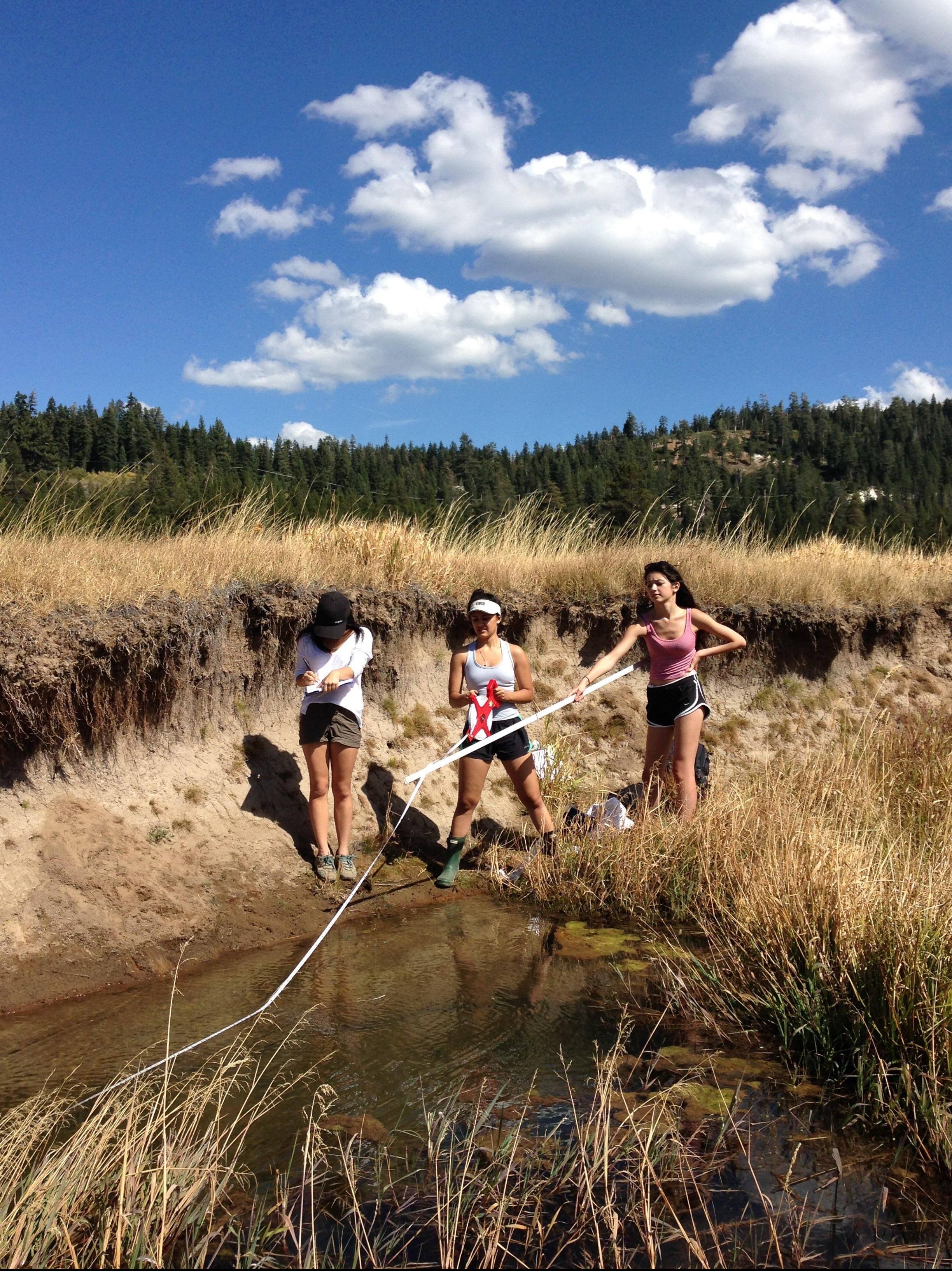 Why is an all-girls science camp important? Because there are too few women in science, and that shortage is a problem that can be solved.

Women make great scientists, responsible for everything from the discovery of the earth’s inner core to the development of the theory of radioactivity. Yet today in the United States, women make up only 15-25% of the Science Technology Engineering and Math (STEM) workforce. Data shows that the gap is actually broadening.  Why are women not as likely to go into a STEM career?  Are they less capable? No, instead, studies show that girls are made to ‘feel’ less capable. This feeling can come from stereotyping, people stating or implying that they aren’t as competent as boys, or even simple things like the toys they are given and their options at home and at school. 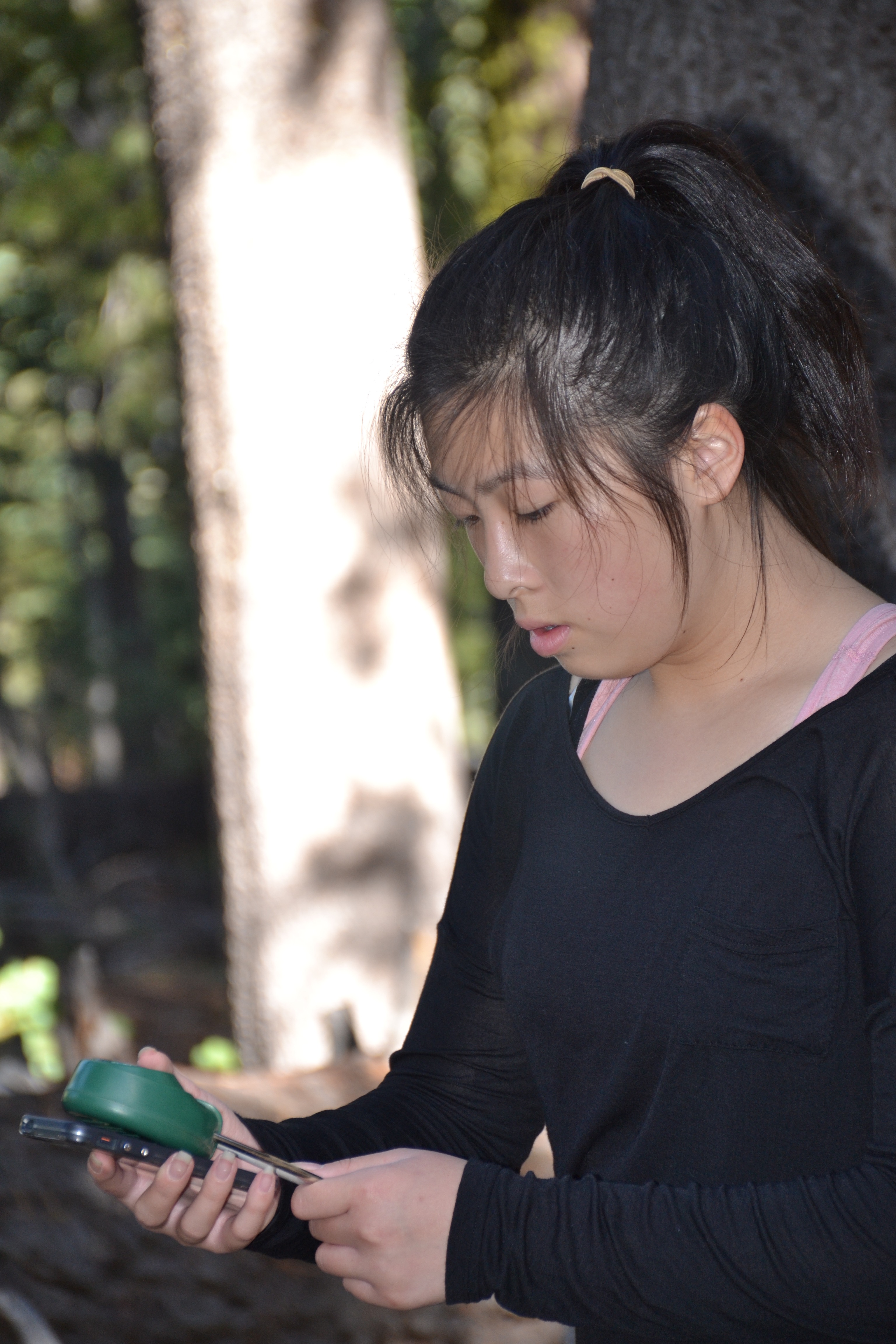 Because there are so few women working in STEM jobs, girls don’t see as many role models for themselves in these careers. If, as Marie Wilson said, “You can’t be what you can’t see,” then we have a problem. STEM fields include some of the highest paid jobs in the market. There is already a salary gender gap in the US between men and women, which will widen if women do not become more competitive in STEM jobs. STEM is the fastest growing job sector in the US. If girls want to be competitive in the job market, they are going to need STEM skills.

As a society we will lose out by not having as many women in STEM jobs. The need for future innovators is too high for us to afford leaving anyone out. Numerous studies have shown that groups with greater gender diversity perform better than single gender groups. If we want the workforce to maximize innovation and creativity, we need to actively close the STEM gender gap.

Offering an all-girls science camp that is run entirely by women gives those girls a chance to see and interact with their role models: female scientists. The camp also gives girls a chance to take intellectual risks. They aren’t getting graded, there are no boys to get in the way; they can just experience science and try their best.  While it isn’t the only solution to the problem, girls science camps are one step towards helping more girls become leaders in the sciences.

Looking for toads during a field survey.