Shared by instructor Andy Giordano: Failure, or fear of failure, is a hot topic in many circles these days, and has now risen to the top of the discussion in science and math education. It’s a versatile term and a buzzword we use when talking about developing tenacity in students. It’s a touch point for educators hoping to integrate inquiry and problem solving skills into classroom education, and it’s an overarching narrative in presenting an authentic scientific method. The idea is that failure is a thing to be celebrated. The challenge is multifaceted; failure means different things in all contexts, and the nuance is important, especially in education. 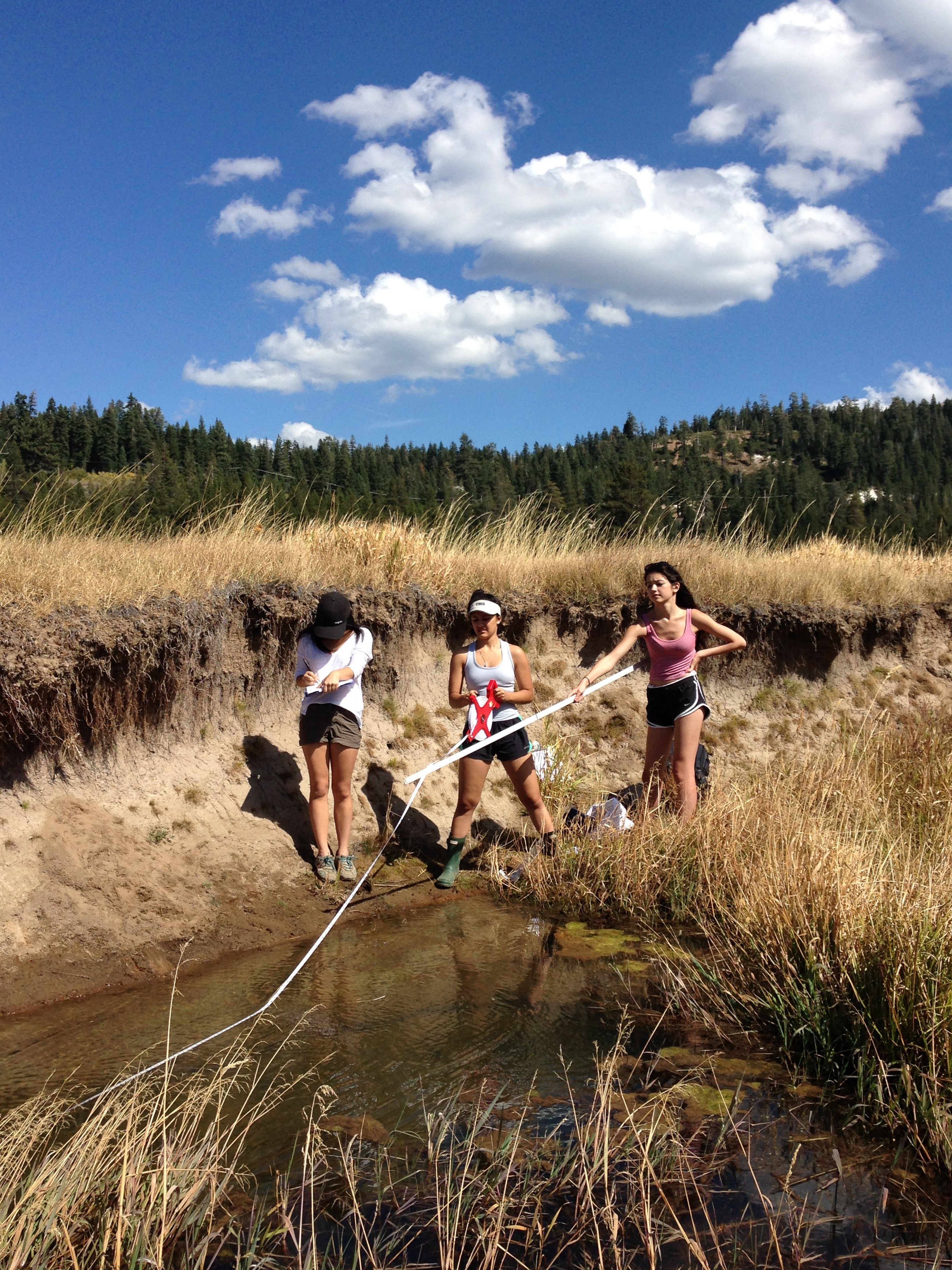 During the December 11th Science Friday segment titled “Why Science Needs Failure to Succeed,” author and neuroscientist Stuart Firestein talks about failure in science in a way that appealed greatly to me as a educator with a science background. Failure is a word that is clearly used differently by scientists and those not actively pursuing science, in much the same regard as the words “theory” and “truth.” In science, theories are widely tested explanations for a series of phenomena; indeed, they are as close as we ever get to truth. Of course, in common speech, theories are ideas or hunches, what a scientist would call a hypothesis. The scientific idea of truth is not fixed in place. Truth is open to revision as facts emerge or further study is completed. However, our truth is the best explanation that unifies countless observations and experiments; it is only upon provision of further evidence that we accept a shift in this truth.

The same nuance resides within the word failure. There are many different types of failure, but colloquially we accept the definition to be, that which does not succeed. However in science, we are asking questions about the natural world and testing hypotheses. True scientific study resides on the edge of knowledge. The answers to our questions are unknown, otherwise why would we take the time to study them? If an outcome differs from our expectation, the experiment may have failed to meet the expectation, but some answer or better yet, a further question, will emerge. This is the essence of scientific practice, but not generally the practice of science education.

Until very recently the aim of science education was to build a foundation of historical knowledge and skills, so that one may know where to begin asking questions. The actual habits of mind that lead to scientific discovery were laid aside, even condescended to by cookbook labs and ever-deepening content expectations. The inertia present in the curriculum and educational patterns carved a deep path: absorb the content, read the procedure, mimic the skills, find the answer. If your answer isn’t correct, do an error analysis and see how much you failed by. Look back to the scientific method present in so many classrooms: question, hypothesize, experiment, record, analyze, share results! Teachers and scientists alike recognize that the real higher order thinking on this linear timeline exists only in the questioning and hypothesis steps, the very steps we do for students before they even begin.

In reality, the entire process needs to be broken down, as in the world we are allowed to engage the method in myriad ways. We also revise, revisit, restart, and yes, fail along the way. These failures hone our thinking and lead to revised procedures and conclusions, more precise thinking and ultimately, for some, a true “eureka!” moment. As Firestein points out in the podcast, in the absence of these moments the “arch of discovery” will never lead the eureka moment. The arch is scientific process and progress, complex and complicated. Classically we teach Lamarck as a stepping stone for Darwinian evolution, phlogiston as a stepping stone to understanding combustion, and caloric as a stepping stone to understanding thermodynamics and kinetic theory. These big ideas can be presented less as wrong, or “failed” thought, and more as building blocks to our current understanding.

So how do we coach comfort in this dynamic process? Begin at the beginning. Simple phrases like “Make a fantastic mistake today,” used often, even posted above the board go along way towards shifting students’ mindsets. Coupled with praise and context, errors that reflect inquisitiveness and creativity can be vehicles for student growth. Science education specialist Helen Snodgrass (YES Prep North Forest in Houston, Texas) is also featured in the Science Friday podcast on failure, and she gives us great tools for getting started. Posted on her wall, on the first day of AP Biology class is the phrase: “In this class, failure is not an option. It’s a requirement.” Coupled with a thoughtful lesson on serendipity in science (listen to the Infinite Monkey Cage podcast, episode 9, for lots of great examples of serendipitous discoveries), this launches the class into the process of redefining failure for science. She provides further strategies and justifications for learning through struggle, developing grit, and authentic learning practices in her essay in the Washington Post: “Teacher: In my class failure is not an option. It is a requirement.” 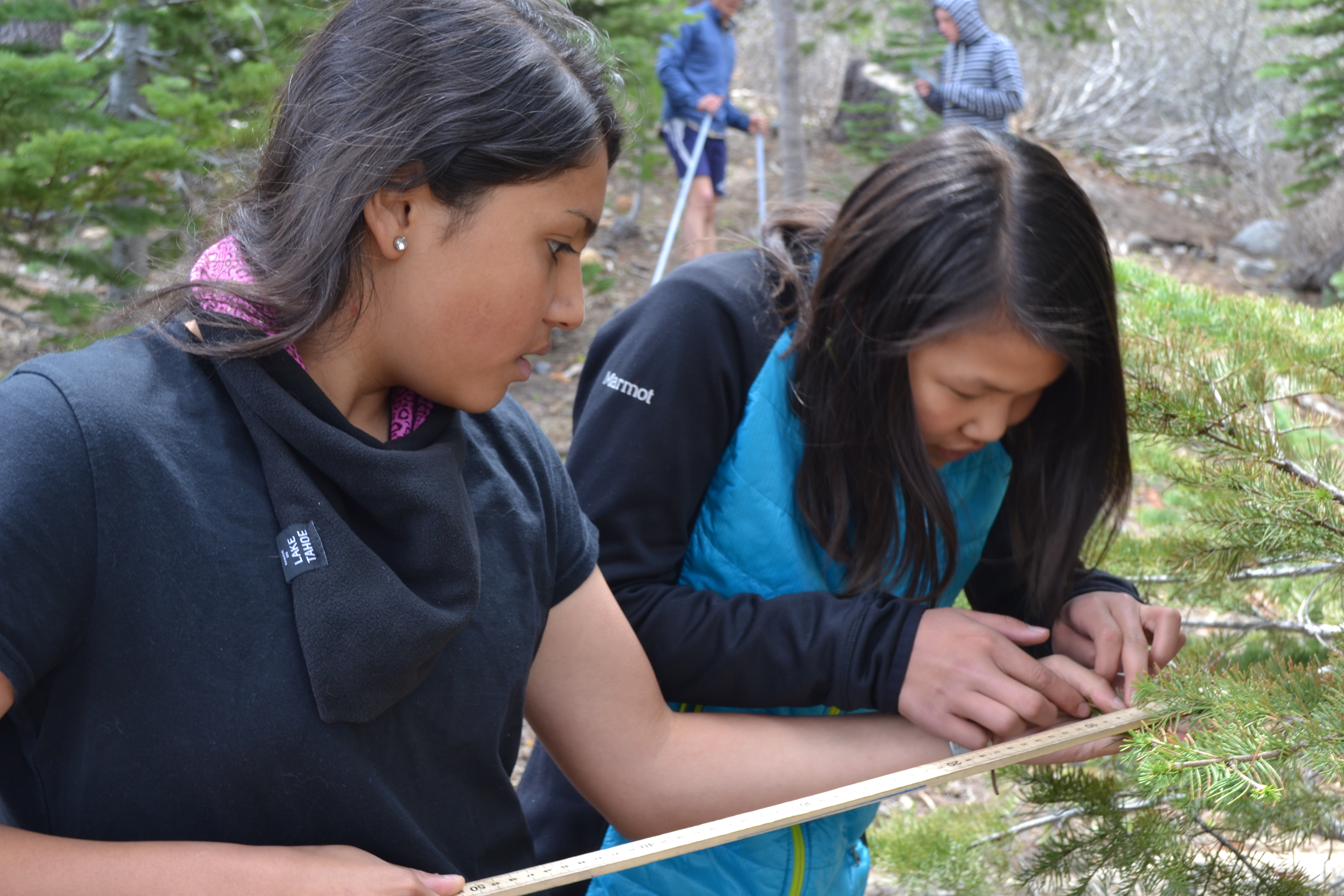 In the big picture, our understanding of superseded theories, and serendipitous discoveries provide a base for presenting the idea of failure as a positive part of the scientific process in our classrooms. Perhaps graduate students’ struggles to achieve science in countless labs around the world by learning how to revise experiments gives a model for day-to-day lessons.

Ultimately incentivizing open-ended inquiries, creativity, and discovery activity is hard work, and can be risky. It takes time to develop the scientific habits of the mind that our students require to be scientifically literate citizens, if not scientists, in their future. This risk is worth it. When we hold up a mirror to ourselves, focused on the curiosity, drive and enthusiasm that carried us to the sciences and science education, we want to see our students reflected in it. In order to achieve this wonderful feeling, we need engagement tools, like student driven learning (see HSI blog 6/1/2015), like authentic inquiry explorations, like argumentative discourse, and above all, we need to coach them on the meaning and value of failure in science.

-This post was written by Headwaters Science Institute board member Andy Giordano. Andy is the Dean of Students and a science teacher at the Sugar Bowl Academy where he has worked for 10 years. His focus in the classroom is to continually push core understandings in science by drawing together the big ideas in science. He asks students to develop the ability to make observations, ask scientific questions, formulate hypotheses, design experiments and create a scientific argument. His goal is not only to improve students’ scientific mind, but also to build confidence and independence. He has extensive experience training adults in student support programs and outdoor education. His experience as an educator, residential life specialist, scientist and outdoorsman makes him a great member of the HSI Advisory Committee.  Andy is a member of the National Association of Biology Teachers and the Nation Science Teachers Association.