Climate change is an extraordinarily important topic as it impacts all life on the planet in various ways. Weather patterns and regional climates changing over time isn’t a new phenomenon, but the rapid pace of change caused by human activity since the beginning of the Industrial Revolution and the severity of the consequences is what alarms scientists.

There are a few unknowns, namely how severe consequences will end up being. We could see ecosystem collapses due to biodiversity loss because of a failure of organisms to adapt to the new bioclimatic conditions they face. We are already seeing higher frequency and more severity from extreme weather events and also every day sea level rise, both threatening Small Island Developing States (SIDS) and areas around the world.

There is no doubt that our world today has been shaped by our past and that this is a very complex issue, with controversy surrounding the topic from every angle. Many Headwaters Research Experience students are passionate about climate change and choose to explore it and its impacts for their projects. Charlie and Kian participated in our Spring Research Experience and had different approaches to studying climate change. 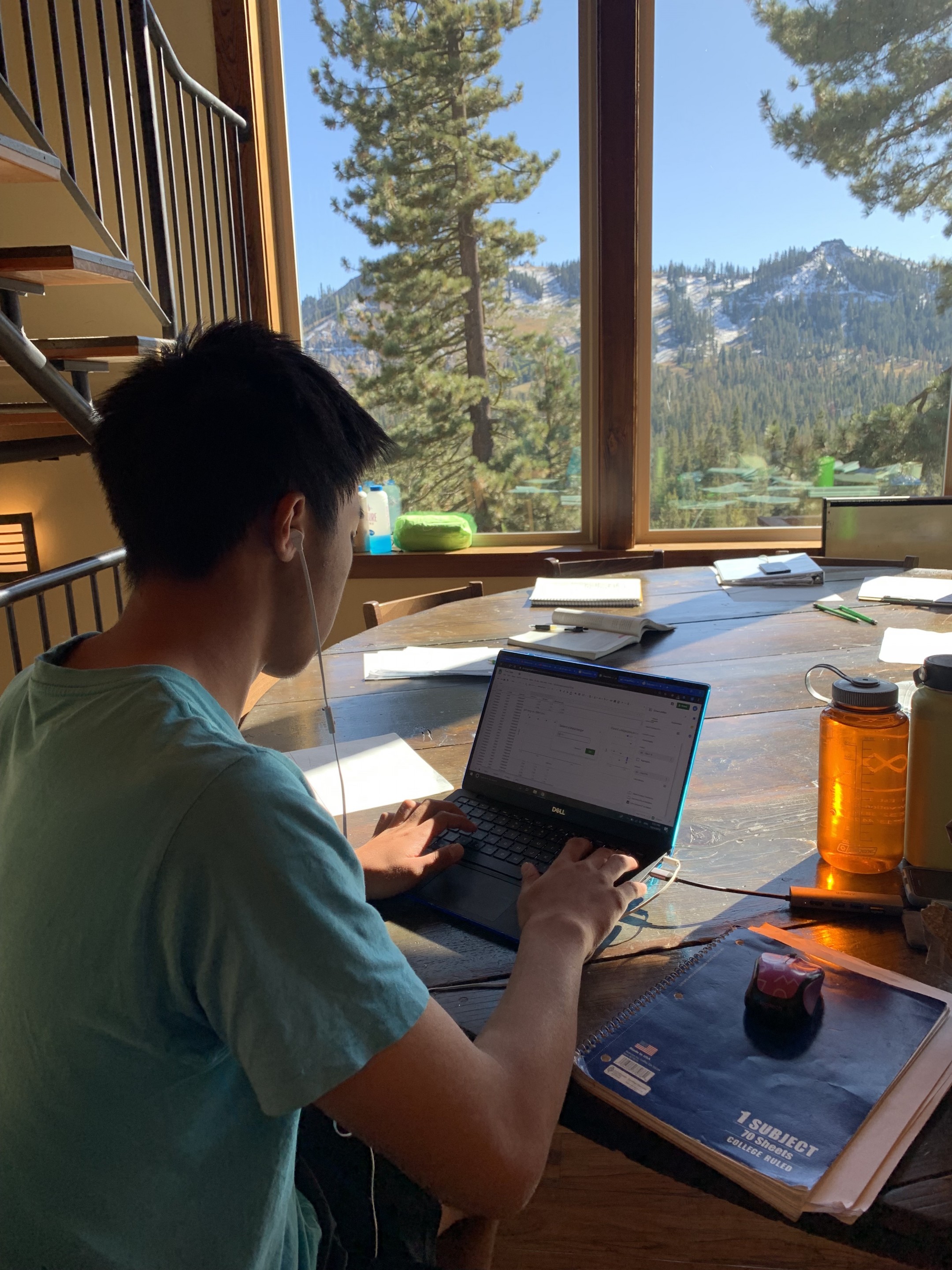 Kian wanted to approach the impacts of climate change in a different way. He did this by investigating how the predicted ecological niches of spider monkey species change through 2070. He used the Community Climate System Model, which uses previous climate data to simulate climate conditions in the future and Ecological Niche Models to predict species’ ranges. Given current climate projections into 2070, Kian found all spider monkey species within his study will experience a reduction in size of their suitable bioclimatic niche but to varying degrees. While all species are impacted by climate change, variability exists and some benefit while some could face tough futures.

We have many students considering the damage humans are doing to Earth’s climate and they’ve looked at climate change from many different angles! We always encourage students’ curiosity about these, and all, topics and hope that their research increases their understanding of the nuances of the issues.

This week for Headwaters’ Back to School Fundraiser, we’re highlighting climate change science! Donating to Headwaters helps us plan and run the Research Experience and students like Charlie and Kian pursue projects that spark their curiosity and contribute to science. Your support also helps us provide Lunch with a Scientist talks to students around the country. Thank you!