Written by Headwaters’ instructors: When was the last time you felt wonder? Was it a sense of joyous discovery, a previously unopened door, a new understanding or a palpable sense of possibility? Wonder, as a positive emotion, is hard to find the modern world. While the Internet provides gripping images and videos on demand, our physical world is more often experienced from behind a camera or phone than in first person.

Wonder as a response to science is generally experienced outside the classroom. Whether it’s through the Discovery Channel, written media or a science themed podcast, the feeling is transient or escapist in nature as we dip a toe into something crafted for our busy lives.

So where is the wonder in the science classroom? 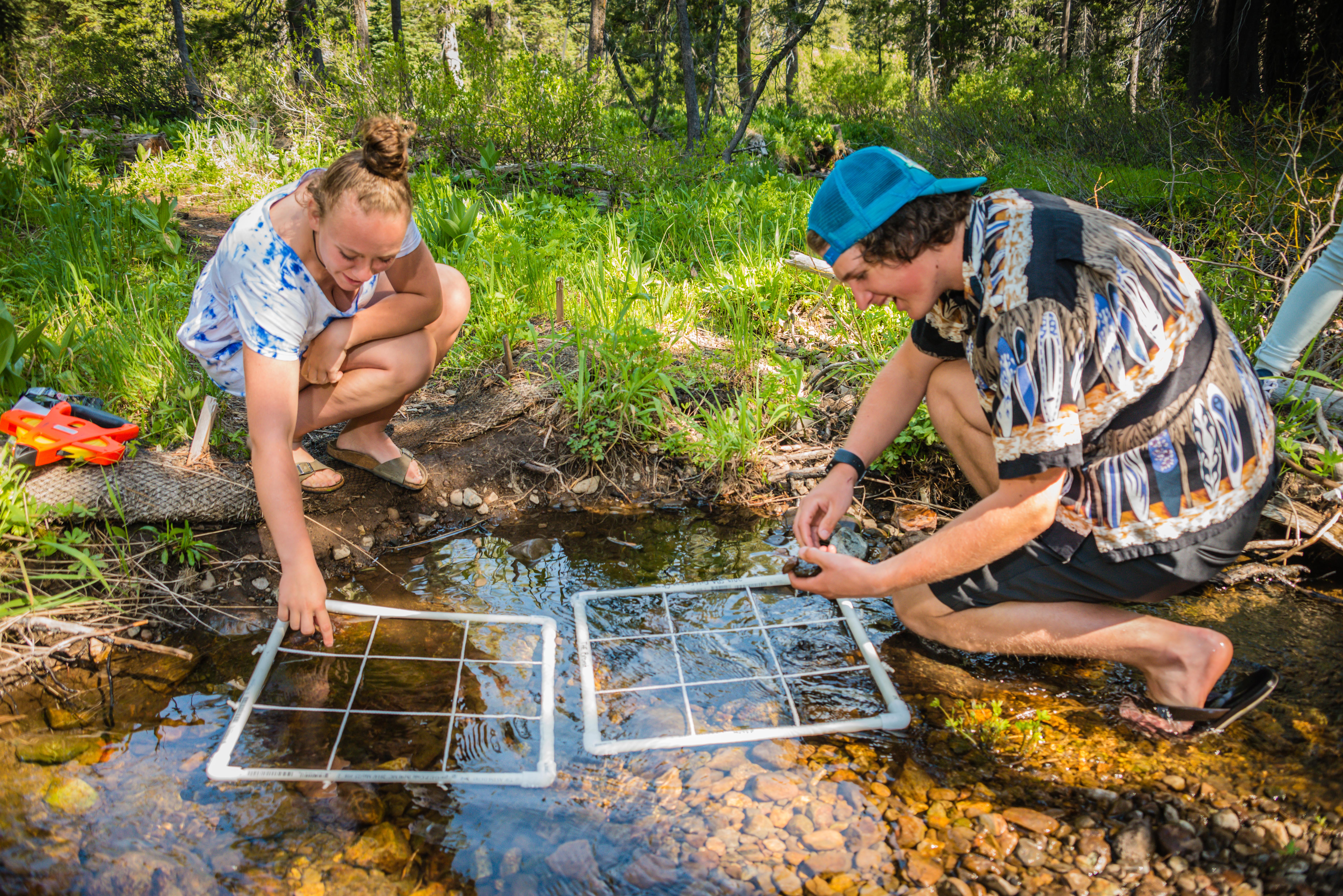 As science educators, we must have found wonder in the fundamentals of our content. We were driven to study science, to present it and to develop future scientists. Yet when faced with the curriculum I was taught in school, it appears to be a minor miracle that I ever was captured by it.

Faced with scientific histories, one-time use equations and predetermined labs, a science student of my generation was left to discover on the margins of these content expectations. These limitations are shifting now. Science teaching standards have moved away from broad and shallow content towards deeper understandings. The Next Generation Science Standards lean heavily upon fundamental connections between scientific fields and desire to imbue students with a sense of process, inquiry, discovery and fundamental understanding.

I first came across the idea of wonder as inspired by science when I was writing a curriculum for a “current events in science” class aimed at 8th graders at Sugar Bowl Academy. The module I was building is on de-extinction, or using modern genetic methods to bring recently extinct species back to life.

I stumbled across George Monbiot’s TED talk on Rewilding. A popular science author, he speaks about the absence of wonder in our modern world, and how repopulating ecologically “missing” species and fascinating megafauna could lead to a surge in natural wonder.

The large part of Mr. Monbiot’s talk seem ecologically relevant (even amazing), such as the trophic cascade and the landscape level effects that resulted from the repopulation of the Yellowstone wolves. Even the idea of engineering and reintroducing extinct megafauna like Pleistocene elephants, hippos and top-tier predators, while considerably difficult and controversial, is fascinating.

It seems so easy to capture the wonder of our students with ideas like these. A concept like de-extinction can serve as a platform to discuss Darwin’s observations, human impact, fossil record, the history of life, coevolution and myriad other topics. Complex and worthy topics lend themselves to the support of crosscutting concepts such as patterns, cause and effect, structure and function and systems. They also support practices that are broadly accepted as crucial like scientific literacy, skepticism and the interdependence of scientific principals. 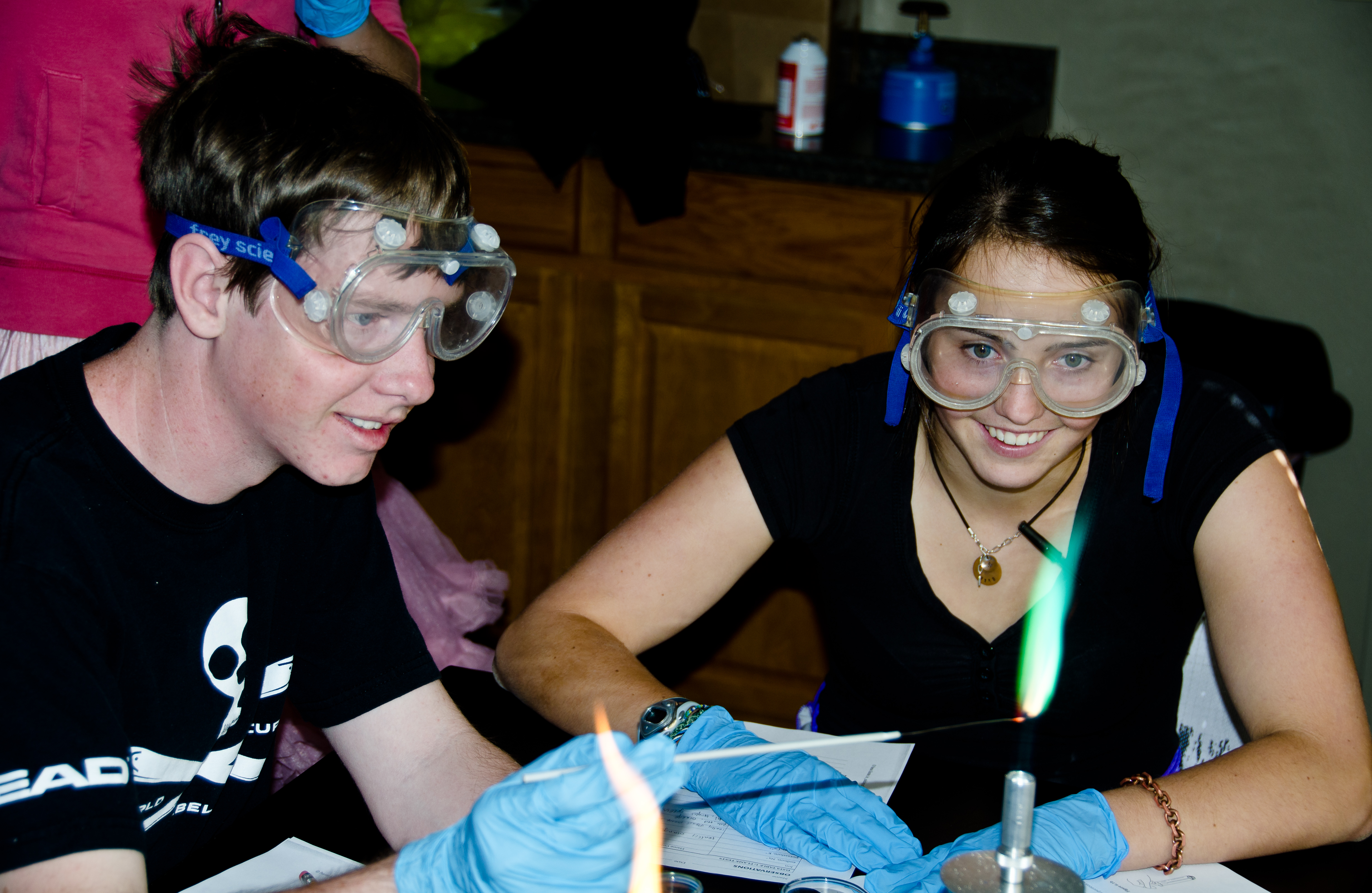 Worthy concepts can unlock student’s sense of wonder by stimulating their curiosity about cutting edge science. De-extinction is just one of the possibilities for doing so. Students are enthralled by real ideas, from the very large: the size and age of the universe, the existence of the multiverse, the connection between mass and energy, life on other planets and Mass extinctions, to the very small: the nature and unity of matter, the discovery of sub-sub-atomic particles, the Serial Endosymbiotic Theory and homeobox genes to name a few. These difficult and sometimes esoteric concepts are gateways to curiosity and wonder. Still, most of these ideas are ones that students can only explore theoretically, without getting their hands dirty. 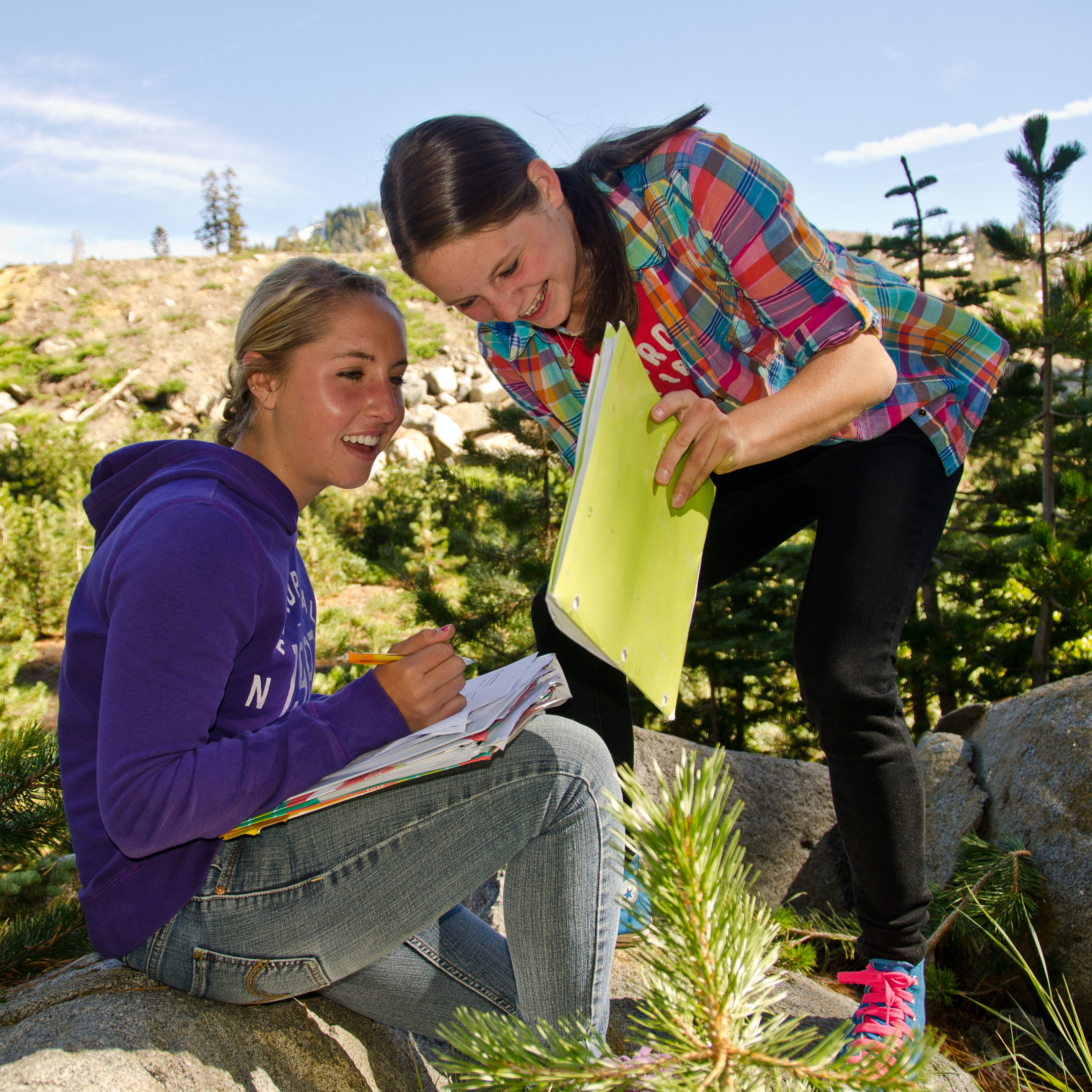 The NGSS have us covered here too. By placing inquiry at the core of the science and engineering practices, the NGSS challenges us to put discovery at the core of our teaching. Inquiry labs allow students to design, to explore process, and to fail. Labs without predetermined answers might not seem on the surface like a gateway to wonder. However, when empowered to engage in the science process, rather than to follow instructions, students flex the true skills of scientists. They observe, hypothesize and problem solve. They predict and react to failure.

Students who prove or disprove their own hypotheses are actually discovering. When we allow them to develop their own questions within a system, they have not only modeled science, they have done science. Each of these tactics is risky. It’s time consuming to develop and implement open-ended inquiries. It’s risky for students to follow their own procedure and choose experimental variables to manipulate. It’s nerve-wracking to discuss scientific concepts at the edge of our own understanding. But in each of these cases, that’s where the real learning happens. These edges in student’s proximal development are not unlike the edges of scientific knowledge. And it’s here on the edge where wonder can kick in.