In mid March students from the Oakland School of Language came to Clair Tappaan Lodge on Donner Summit to conduct scientific research projects around the Sierra snowpack. With over four meters of snow on the ground, this was a memorable trip for these 7th grade students, many of whom had never seen snow before. 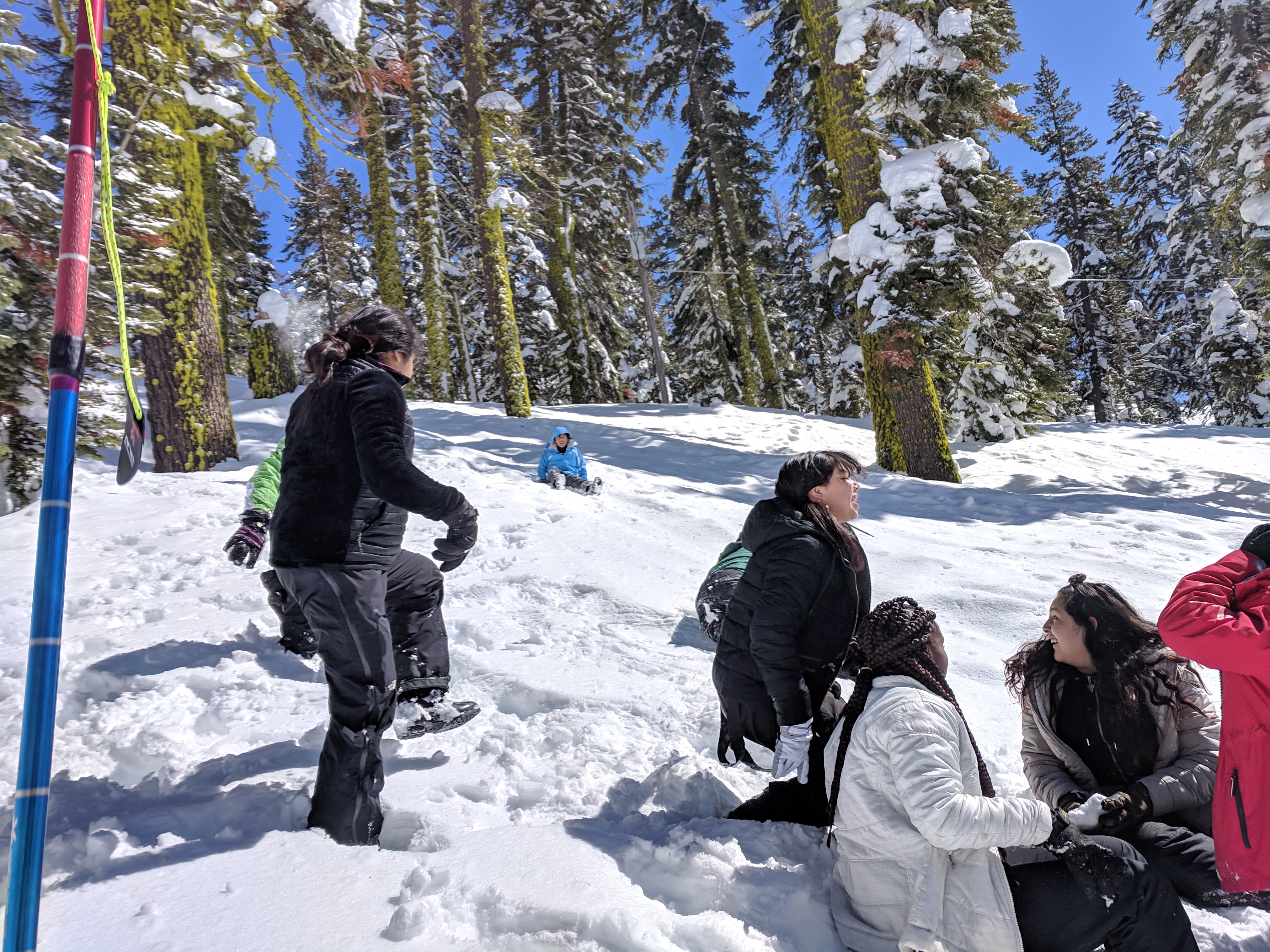 One group of students chose to investigate the fluorescent green wolf lichen growing on the trees around the lodge. They found that this lichen primarily grew on taller trees with textured bark, most commonly fir trees. After learning that this lichen grows only a few millimeters a year, this group wondered whether height was really a driving force behind increased amounts of lichen or whether height of a tree was just a good proxy for age.

Some students created their research projects around temperature changes within the snowpack. These groups measured snow temperature at different depths and times of the day to understand how snow can act as an insulator and how it reacts to changes in temperature throughout the day. These students found out that afternoon shade on snow decreases melt rates much more than shade on snow in the morning. They also found that in the morning the surface of the snow is the coldest and the deeper they go in the snow pack the temperature gets closer to zero degrees Celsius.

This school also featured Headwaters’ first bilingual presentations. About 25% of the students on this trip did not speak english as a first language, so Headwaters staff worked through bilingual staff to help students conduct their own research on factors that affect the rate of snow melt. For their presentations, these groups presented in their primary language while someone translated their presentation for the rest of the group.

We had a great time digging holes and exploring the snowpack with these students. From pre and post program surveys it appears they not only enjoyed the trip but also learned new skills. The percentage of students who said they were “very familiar” in scientific research increased by 22%. Furthermore, the 70% of students reported learning something they “would not have learned in a regular classroom”.

Many of these students had never been out of the city and into nature like this before, so getting to test first hand where their water comes from was an impactful experience. Support from several groups made this trip possible for the students. The Sierra Club gave this group a lodging scholarship to help cover room and board costs, Tahoe Donner Cross Country donated snowshoes to help students access their field sites in the deep snow, Bay Area Wilderness Training provided students with winter clothing to be comfortable out in the snow for multiple hours, and support from Headwaters donors allowed us to make this trip free for students. Thank you to everyone who made this trip possible. 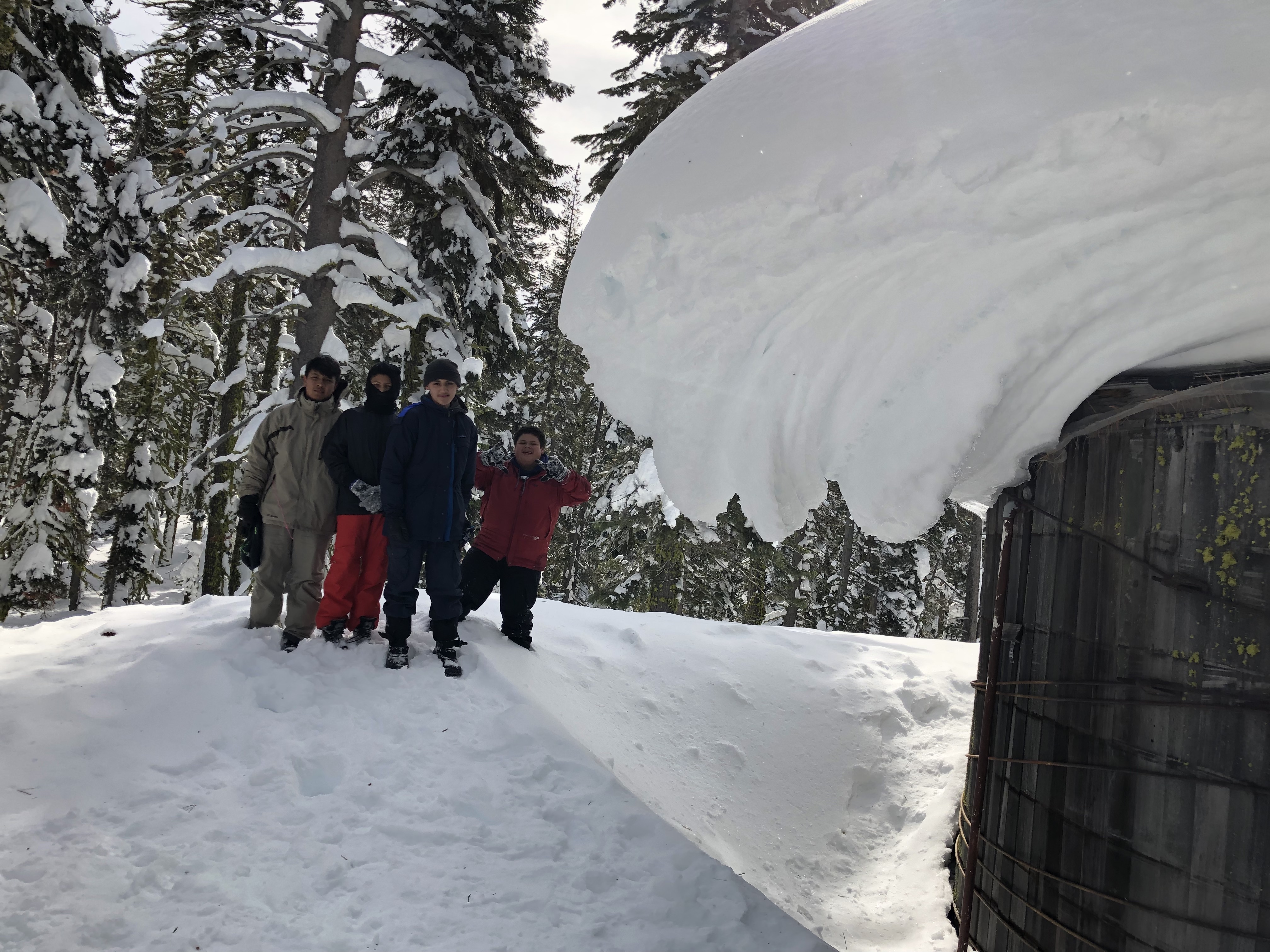