Diving with sharks in the Bahamas with marine biologist Jillian Morris
- April 20, 2022 -

Check out our latest Lunch With A Scientist episode with shark scientist Jillian Morris. We talk about her pathway into marine biology, studying (and diving with) sharks in the Bahamas and her corresponding research.

She is a marine biologist, shark conservationist, scuba instructor and educator. She has filmed for numerous television shows and networks, has appeared on Shark Week and is a PADI Ambassadiver. She was named Scuba Diving Magazine’s July 2016 Sea Hero, awarded the inaugural Shark Con Shark Hero Award in 2017 and was the Go Blue Awards 2020 Blue Ambassador of the Year. She is the author of Norman the Nurse Shark and Shark Super Powers and a member of the prestigious Ocean Artists Society.

Born and raised in Maine, Jillian’s love for the ocean started at an early age and has continued to play an integral role in her adult life. She has spent thousands of hours in the field working and diving with sharks across the globe. She is also the founder and president of Sharks4Kids nonprofit. 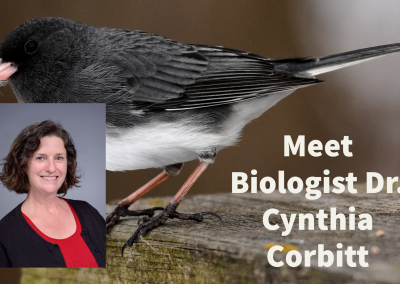 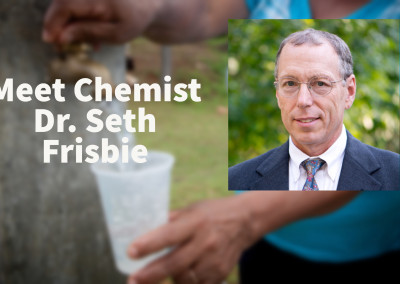 Explore the relationship between corals and Vermetid snails with Dr. Anya Brown 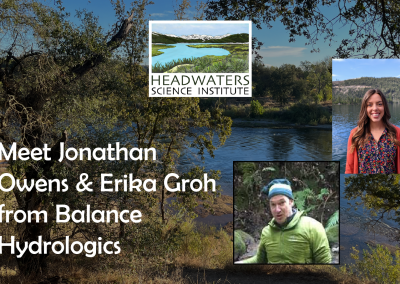 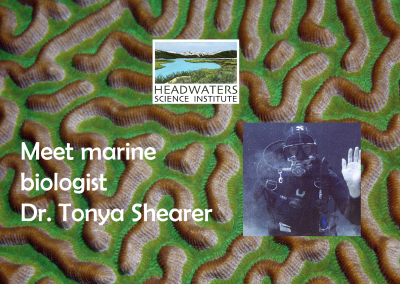 Looking back at vaccine development with Pfizer researcher Donna Luisi

Digging up history with a ‘real-life Indiana Jones’ 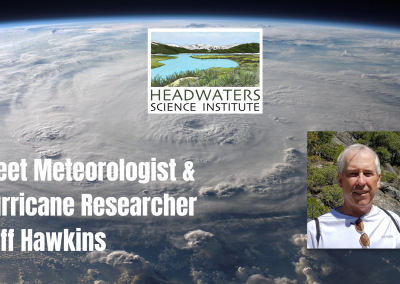 Flying into the eye of a hurricane with Meteorologist Jeff Hawkins